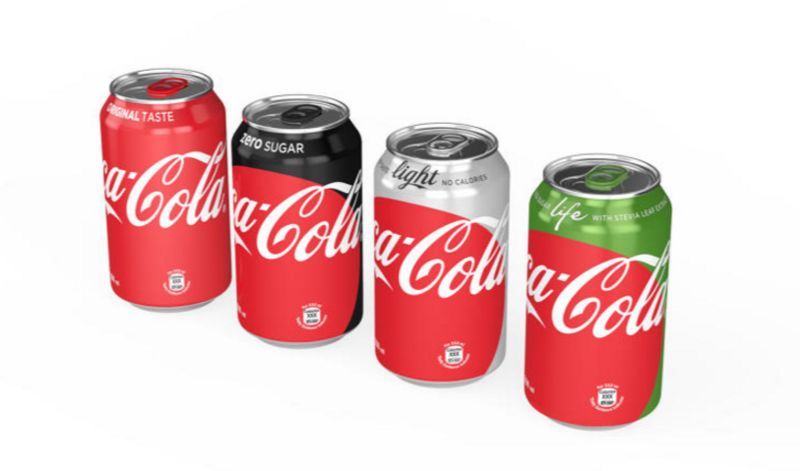 Meghan Young — April 20, 2016 — Lifestyle
References: coca-cola & fastcodesign
Share on Facebook Share on Twitter Share on LinkedIn Share on Pinterest
The Coca-Cola One Brand initiative has reached its final act and has finally rolled out imagery of its new unified look. Bringing all of its product under one aesthetic, this design will be used universally around the world. The packaging, for Coca-Cola, Diet Coke, Coke Zero and Coke Life specifically, retains the company's essence while appearing more streamlined.

The centerpiece of the Coca-Cola One Brand is what is being referred to as the "Red Disk." James Sommerville, vice president of global design, says, "We really needed a visual element that could unify the portfolio." Although the packaging itself won't be identical across the globe, this iteration of the red disk will be, making the product even more recognizable than it already is. This is saying a lot of a brand that already dominates.
3.5
Score
Popularity
Activity
Freshness
Attend Future Festival