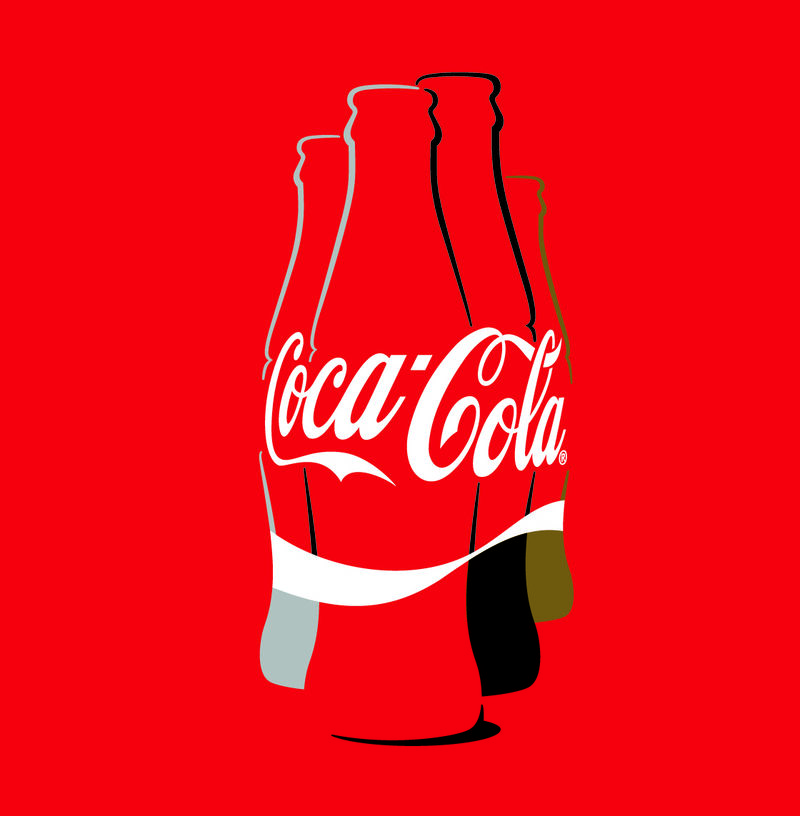 Coca-Cola is Testing a New Can Design in Spain

For the first time, the soda cans will each feature the brand's signature red color and iconic branding, with the bottoms denoting which variety of soda the can contains. Diet Coke will feature a silver bottom and Coke Zero will have a black bottom, while Coke Zero with caffeine will boast a black and gold bottom.

The intriguing campaign is the first attempt of Coca-Cola to unify the brand as one and cast Diet Coke, Coke Zero and Coke Zero with caffeine as sub-brands. It's also an interesting move to test the campaign in the Spain market, signifying the European country might be representative of how other markets will accept the rebrand.
5.3
Score
Popularity
Activity
Freshness
Jeremy Gutsche Keynote Speaker