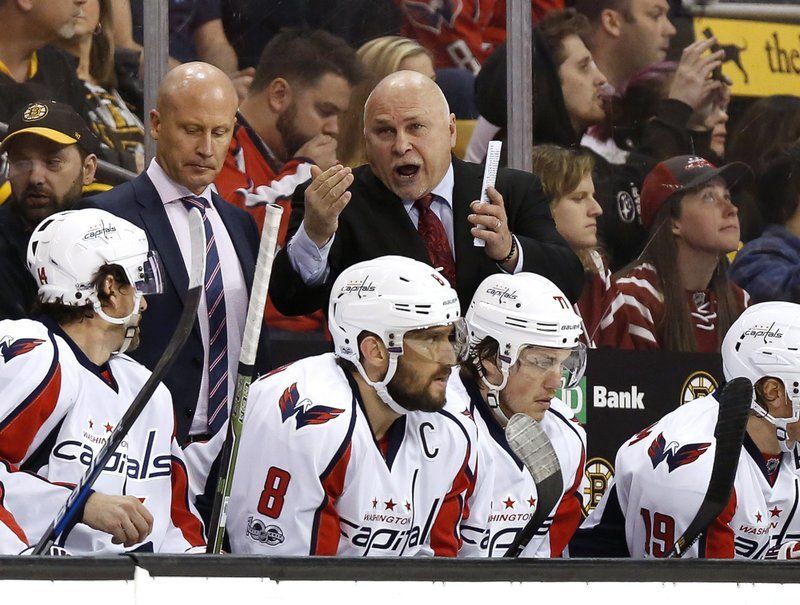 Apple is Partnering with the NHL to Provide Coach iPads

Joey Haar — April 14, 2017 — Lifestyle
References: apnews & theverge
Share on Facebook Share on Twitter Share on LinkedIn Share on Pinterest
Even the most casual sports fan is likely aware of the sea change that analytics have brought about in the various athletic pursuits, and the NHL is no outlier -- that's part of why the league has recently partnered with Apple to provide coach iPads for each team's coaching staff. With the 2017 NHL playoffs currently underway, the league and the tech giant aren't wasting any time; they've already equipped each of the 16 playoff teams with iPad Pro tablets.

Moneyball, both the film and the actual strategy itself, showed the world the massive impact that analytically driven decisions can make on a professional sports team. High-level sports are all about efficiency, and quick access to data is part of that process. The NHL's coach iPads add convenience behind the bench, giving teams a better chance at making the right choices in the clutch.
1.4
Score
Popularity
Activity
Freshness
Access Advisory Services