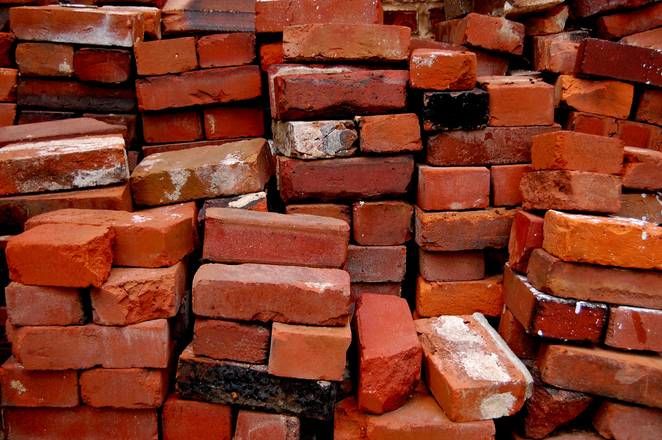 Mishal Omar — May 25, 2016 — Eco
References: gizmag & treehugger
Share on Facebook Share on Twitter Share on LinkedIn Share on Pinterest
With trillions of cigarettes producing "1.2 million tonnes" of cigarette litter each year, this toxic waste is full of harmful chemicals that negatively impacts the environment, people and animals. Researchers at RMIT have found a solution to this issue in the form of "cigarette butt-bricks."

Dr. Abbas Mohajerani discovered that by using cigarette butts to make clay-fire bricks, this process traps the pollutants and toxic chemicals inside the butts and prevents them from leaking out into the environment. The process of encapsulating cigarette litter into bricks is also more friendly to the environment as it cuts down on the energy needed to fire the bricks by 58 percent.

The bricks created by these researchers are lighter, better insulators, more energy efficient, cheaper to produce and prevent chemicals such as arsenic from leaking out and damaging the environment -- all while finding use for the toxic litter produced by cigarettes.
4.9
Score
Popularity
Activity
Freshness
Get Trend Hunter Dashboard