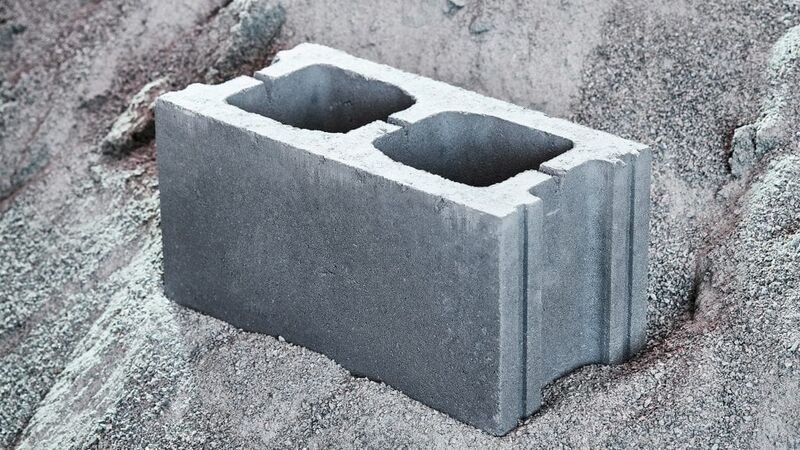 Carbicrete Developed a Method for Sequestering Carbon in Concrete

The Montreal-based company sequesters carbon away into concrete, claiming to have achieved negative carbon emissions. Instead of using traditional cement, Carbicrete's system uses waste slag from the steel industry in combination with its captured carbon to create their blocks. The company captures carbon from industrial plants that the factories would otherwise release into the atmosphere. More Due to the nature of this process, Carbicrete relies on CO2-producing industries and, therefore, helps reduce the number of additional CO2 released rather than actively removing the pre-existing amount in the atmosphere.