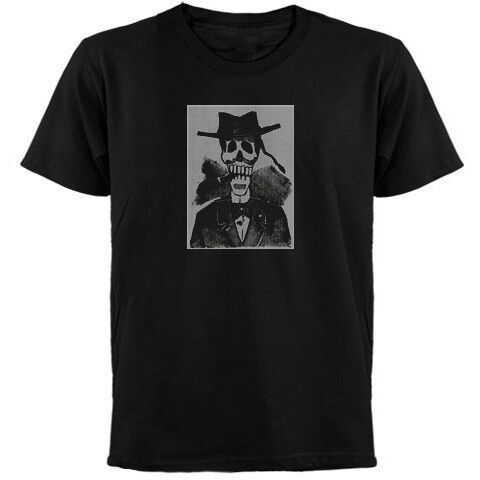 "A common symbol of the holiday is the skull (colloquially called calavera), which celebrants represent in masks, called calacas (colloquial term for "skeleton"), and foods such as Candy Skulls, which are inscribed with the name of the recipient on the forehead. Other holiday foods include pan de muerto (or "bread of the dead"), a sweet egg bread made in various shapes, from plain rounds to skulls and rabbits often decorated with white frosting to look like twisted bones."
6.3
Score
Popularity
Activity
Freshness
Jeremy Gutsche Keynote Speaker