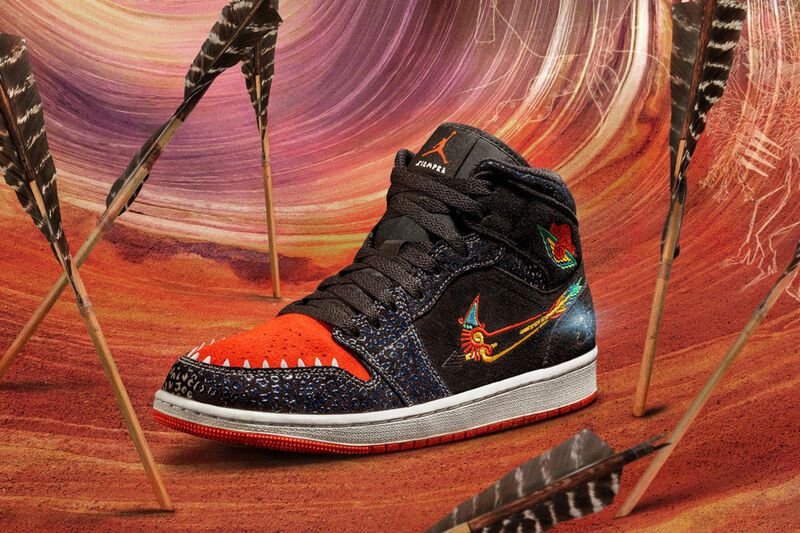 The '2021 Día De Muertos' collection will drop on October 24 via SNKRS in Mexico before being released globally on October 29.