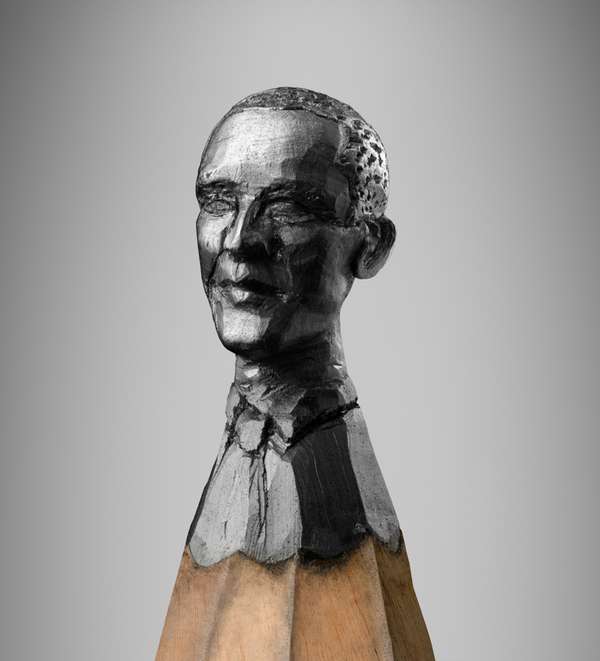 The Cicero Magazine Pencilhead Ads are Clever and Creative

Meghan Young — July 7, 2011 — Marketing
References: vimeo & behance.net
Share on Facebook Share on Twitter Share on LinkedIn Share on Pinterest
The Cicero Magazine Pencilhead ad campaign centers around a pretty clever and creative concept. As though inspired by Dalton Ghetti's pencil lead art, it focuses on portraits of political leaders such as President Barack Obama, which have been impressively sculpted into the lead of a pencil. What is more impressive is that those portraits are pretty accurate.

Art directed by Felipe Curry, the Cicero Magazine Pencilhead ad campaign tagline, 'Politics directly from the source,' was copy written by Augusto Moreno dos Anjos. As the most well-known magazine for politics in Munich, Germany, Cicero needs to let their readers know they are getting inside knowledge about what is happening around them domestically and internationally.

Crushed Can Campaigns
The Abramet Ads Advocate No Drinking and Driving