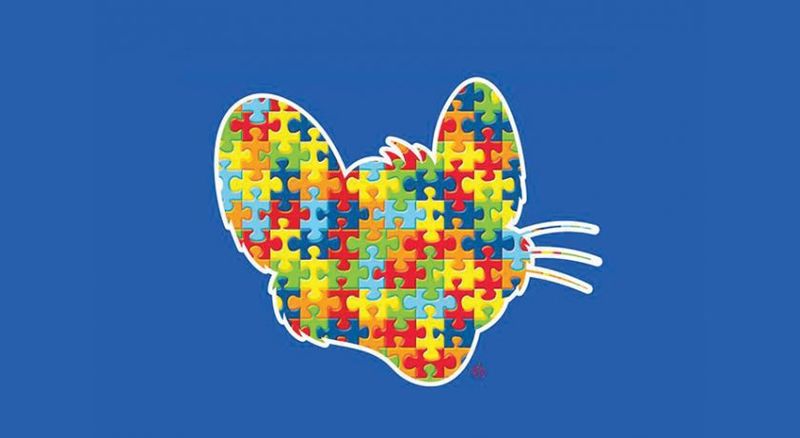 The space, where "a kid can be a kid," is doing more to accommodate those sensitive to the bright lights and noise that Chuck E. Cheese's has become known for.

What began as a local effort to create a play environment where autistic children could have fun -- without being overly stimulated by the restaurant's usual atmosphere -- has now become a national campaign. Last month, CEC Entertainment announced a national rollout of its Sensory Sensitive Sundays, which are held the first Sunday of every month. Two hours before the Chuck E. Cheese's is opened to the public, the lights are dimmed, the famous animatronic show is turned off and the music is silenced in an effort to create “an environment more suitable for children who face sensory challenges."
6.4
Score
Popularity
Activity
Freshness
View Innovation Webinars