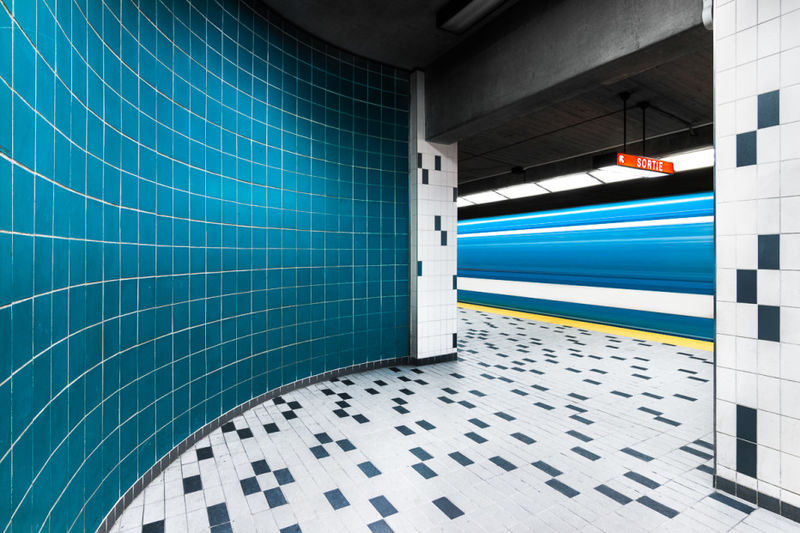 When photographing the stations, Chris Forsyth rides through the city's 68 stations until something strikes his eye. Once he finds something interesting, Forsyth investigates every possible angle before photographing. Forsyth says that unlike most cities, “Montreal’s metro system has developed into a microcosm of architectural styles embodying the spirit of Montreal.” Also, photographing an empty scene requires a tone of patience. Forsyth typically waits until off-peak hours when the station is free of passengers to get the perfect shot.
2.8
Score
Popularity
Activity
Freshness
Get the 2021 Trend Report FREE