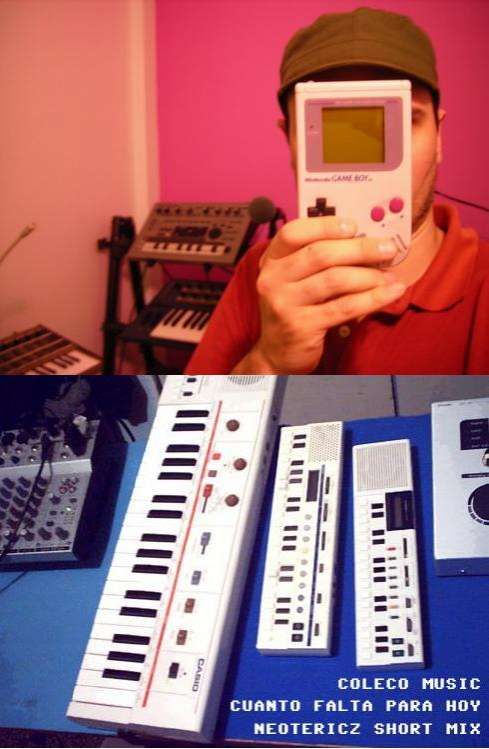 Hernando Gomez Salinas — November 23, 2006 — Tech
References: trendhunterba.blogspot
Share on Facebook Share on Twitter Share on LinkedIn Share on Pinterest
A new musical style is consolidating in Buenos Aires in the Underground scene. Chip Music is 8 bits music made by of old videogame consoles. Commodore 64, Atari 2600, Family Games and Gameboys are the retro inspiration of a new big wave of musicians and djs that experiments today with obsolete technology to give a new functionality to them.

Chip Music has been fueled by the surge in the market for Ringtones, Truetones and Backtones. These markets have taken off due to the arrival of 2nd and 3rd generation cellular phones. Some of the artists in this new musical genre include: Akira and Bubblo, Kikken Corp and Coleco Music In the video, Neotericz is playing two gameboy with Not Poet in vocals.
2.1
Score
Popularity
Activity
Freshness
Jeremy Gutsche Keynote Speaker