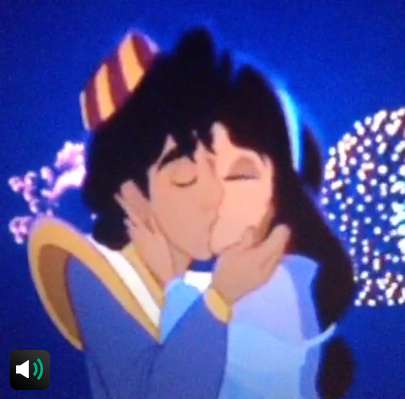 So far, Bruce D has re-vamped Barney to the tune of Say Aah, Aladdin to Make is Rain and the crows from Dumbo to Because I Got High. The weird juxtaposition of innocent children's characters and loose-moral rap songs results in a series of hilarious short videos that will definitely brighten your day.

My personal favorite is a clip of Selena Gomez on Barney, which is perfectly set to Justin Bieber's Beauty and a Beat lyric: "But I gotta keep an eye out for Selen-er." Very topical, and very tongue-in-cheek.

Since Vine is a new fad it's difficult to predict where it will go. However, if Bruce D's creations are indicative of Vine's future, there is a lot to be excited about.
1.8
Score
Popularity
Activity
Freshness
Attend Future Festival