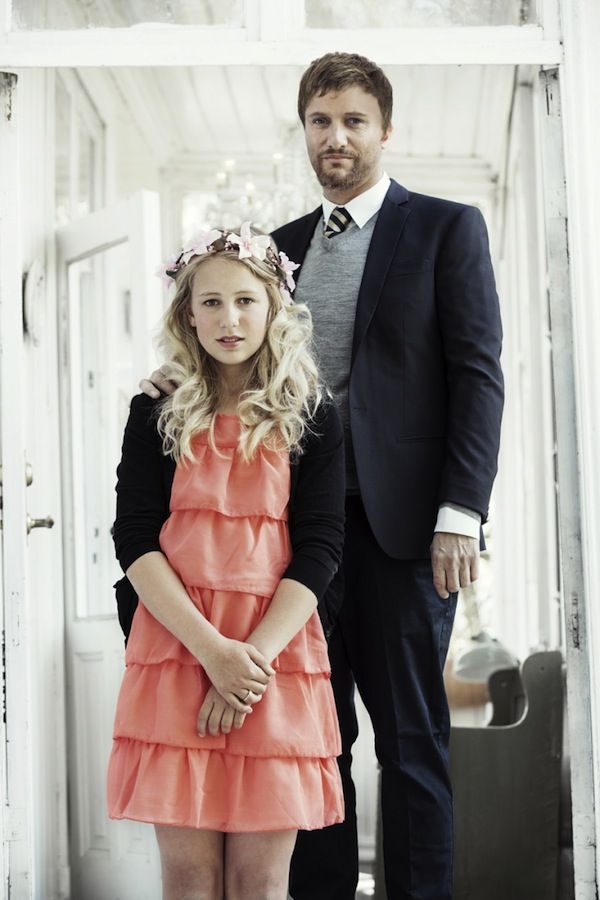 Meghan Young — October 10, 2014 — Marketing
References: plan-norge.no & ctvnews
Share on Facebook Share on Twitter Share on LinkedIn Share on Pinterest
Thea is name of a 12-year-old girl who has taken over the Internet for her child marriage, which is set to take place on October 11, 2014, which happens to be UN’s International Day of the Girl Child. Coincidence? As it turns out, the child marriage is a ploy by Plan Norway to bring awareness to these events around the world. Initially reported as a real life occurrence, the child marriage campaign have drummed up quite the response.

People have rallied against the child marriage, using the hash tag #StoptheWedding in order to put an end to the exchange of vows before it's too late. Now the most-read blog in Norway, Thea's account of her upcoming child marriage is eye-opening. Plan Norway can only hope that more than words are inspired after all is said and done.
5.7
Score
Popularity
Activity
Freshness
Attend Future Festival