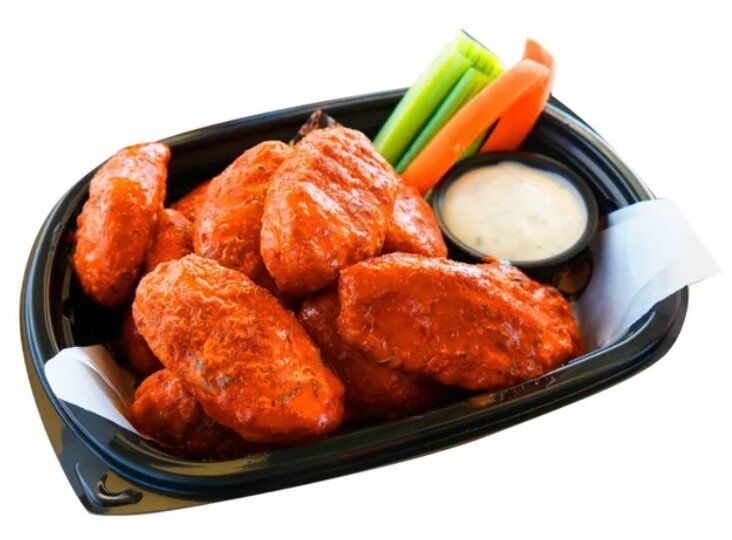 Fatburger and Buffalo’s Express recently decided to put a twist on their famous chicken wings by making a vegetarian-friendly version. The new Chick’n Vings, as they've been dubbed are made with Quorn Vegetarian Meatless Wings. The idea is that the "wings" are means to deliver the same taste, appearance, and texture as traditional chicken wings – but without the meat of course. Naturally, the new Chick’n Vings are also served with a side of carrots and celery, and can be enjoyed tossed in any one of the chain’s 13 house-made sauces, including Coconut Jerk, Honey Garlic, and Carolina Fire BBQ.