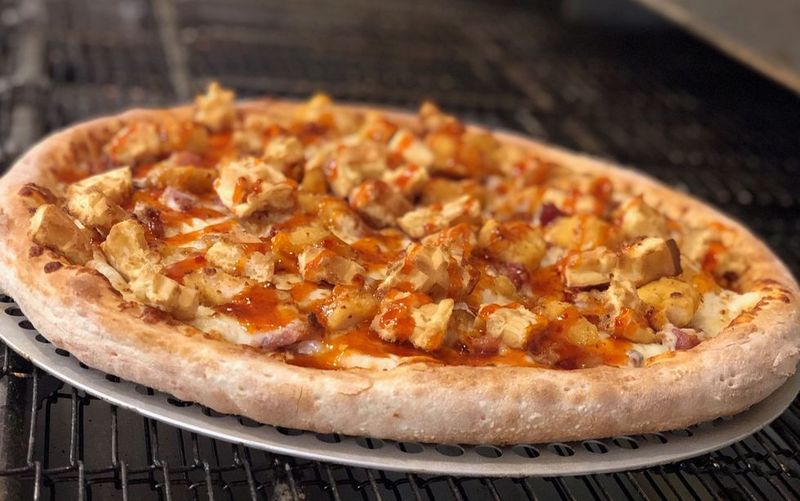 Earlier this month, Papa John's took to Twitter to ask fans what new specialty pizza they would prefer: Chicken and Waffles or Huevos Rancheros. More than 52,000 votes were cast and the Chicken and Waffles came out on top with more than 70 percent of the votes. As a result, the brand is working on a new sweet-and-savory pizza option that will include crispy chicken, waffle crumbles, bacon, and lots of cheese. The whole thing will be topped with spicy honey for a true breakfast-meets-dinner mashup.