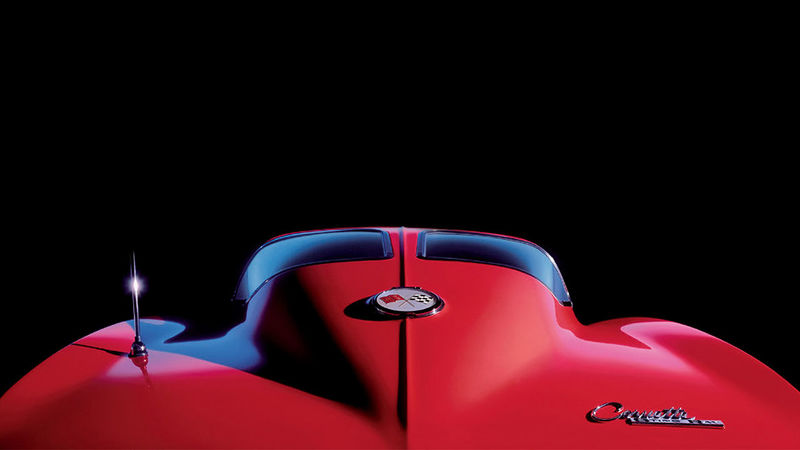 Meghan Young — April 25, 2016 — Autos
References: chevrolet & fastcocreate
Chevy's Prince tribute is as tasteful as an ad campaign can be -- because, let's face it, at the end that exactly what it is. Yet the auto company managed to make it feel as authentic as possible through a few key methods. The first obvious tactic was to not include any blatant logos. This ensures that its core message read louder and clearer.

Secondly, Chevy's Prince tribute draws on a strong connection between the brand and the late artist. It reads, "Baby, that was much too fast," a line from 1982's "Little Red Corvette" on his seminal album 1999. It brings to mind a fleeting relationship as well as one of Prince's finer moments that just happens to involve the iconic car as well. Well done, Chevy.
6.5
Score
Popularity
Activity
Freshness