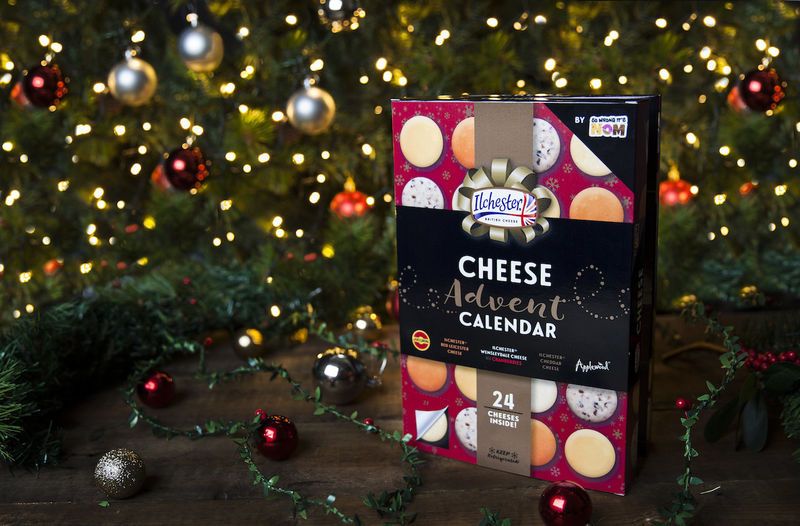 Laura McQuarrie — November 25, 2017 — Lifestyle
References: corporate.asda & huffingtonpost
Share on Facebook Share on Twitter Share on LinkedIn Share on Pinterest
Last year, Annem Hobson, the blogger behind 'So Wrong It’s Nom,' teased people by promising to launch the world's first-ever cheese advent calendar for the holiday season. After creating a simple prototype and asking people to register their interest, Hobson found the support to be overwhelming, as over 11,000 people indicated interest in the project.

Since the food-filled advent calendar contains an item that should be refrigerated, the book-style packaging design includes a half that can be torn away to save space in the fridge.
4.6
Score
Popularity
Activity
Freshness
View Innovation Webinars