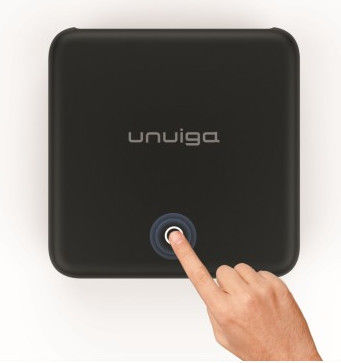 Michael Hemsworth — March 8, 2016 — Tech
References: indiegogo & geeky-gadgets
Share on Facebook Share on Twitter Share on LinkedIn Share on Pinterest
Despite the Unuiga S905 being one of the cheapest PCs in the world, the Android desktop is also surprisingly capable of providing powerful computing. Running the Remix OS, the Unuiga S905 is essentially an Android desktop that's designed for productivity, entertainment and much more.

Many mini PCs on the market are indeed powerful, but they often share an equally powerful price point. The Unuiga S905, however, is currently funding on Indiegogo where early adopters can pick up a unit for just $25, which indeed makes it one of the cheapest PCs out there.

The Unuiga S905 features 1GB of RAM, 16GB of storage (upgradeable via microSD), WiFi and a series of necessary ports such as HDMI and USB.
4.4
Score
Popularity
Activity
Freshness
Get the 2021 Trend Report FREE