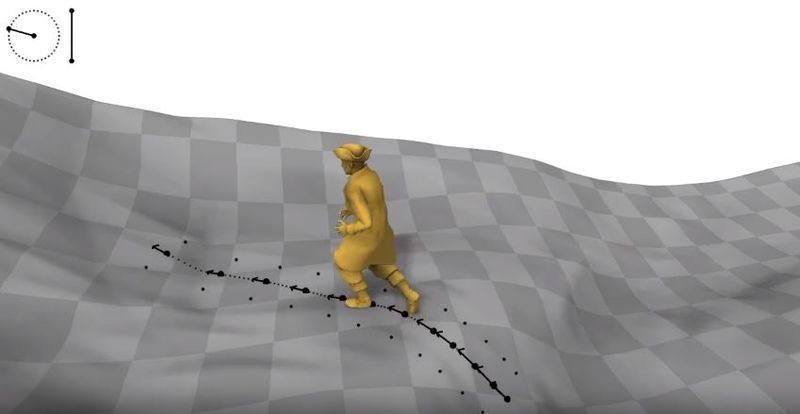 Joey Haar — May 3, 2017 — Tech
References: arstechnica
Share on Facebook Share on Twitter Share on LinkedIn Share on Pinterest
Daniel Holden, a researcher from the University of Edinburgh, has recently designed a new system of character control that promises to not only make character movements in video games look more realistic but also to ensure that games run more smoothly in general. Announced in a paper released by the university entitled 'Phase-Functioned Neural Networks for Character Control,' the system uses neural networks in order to give characters a wide range of motion while drawing from a relatively small database.

In games up until now, characters moved by combining series of pre-designed animations stored locally on the game's device or the disc itself. This system is both data heavy and constrained, since the characters can only move in set patterns. Holden's neural network relies on motion data collected from actual footage of a model in motion, trimming from that to invent any independent movement.
2.1
Score
Popularity
Activity
Freshness
Get Better and Faster