Boomers in Print Campaigns
Next
Set of
Related
Ideas 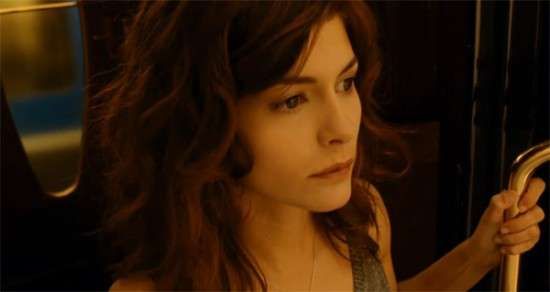 In keeping with all the Chanel advertisements we've seen, the Chanel N5 perfume commercial doesn't disappoint -- the Da Vinci Code starlet is the epitome of stunning elegance in the Chanel No. 5 commercial, titled â€œTrain de Nuitâ€.

See the elusive Chanel N5 video here, and the making-of video above.

Implications - Consumers are often drawn to the products that provide a specific experience or set of emotions. Story advertising is one of the most effective examples as it enables consumer to actively engage with the product and use their own imagination for influence. Consumers will be attracted to such concepts as they provide a sense of familiarity and consumer interaction.
5
Score
Popularity
Activity
Freshness
View Innovation Webinars