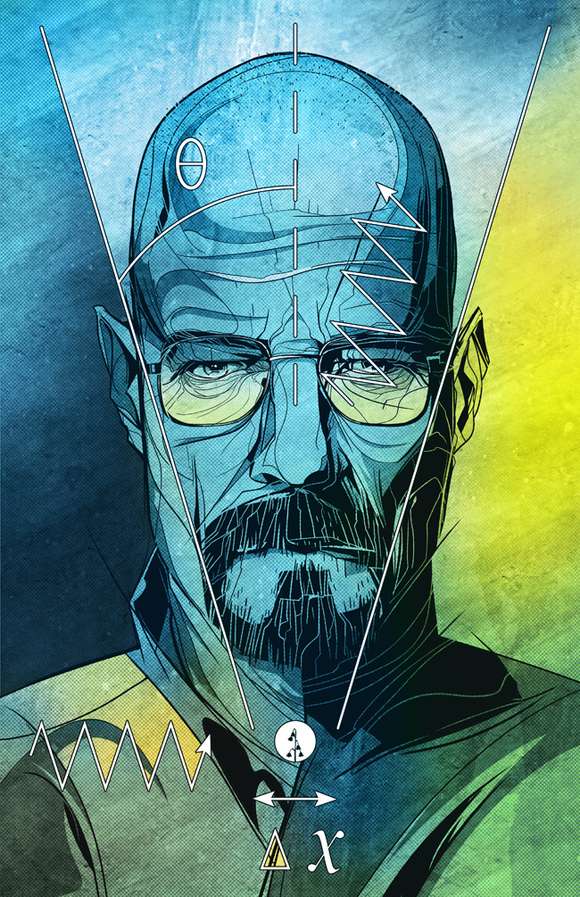 Cesar Moreno Illustrates the Stars in a Unique and Unparalleled Style

Jason Soy — November 14, 2011 — Pop Culture
References: 1978.mx & golpeavisa.deviantart
Share on Facebook Share on Twitter Share on LinkedIn Share on Pinterest
Cesar Moreno is an artist driving in his own lane. I've never seen such an imaginative illustration style that fuses elements of caricature work, realism, surrealism and cubism. Sure, anyone can draw famous Hollywood celebrities and the music biz's biggest stars, but Moreno does it so well and in such varied styles that it leaves many of his contemporaries in the dust.

Illustrating the stars isn't the only thing Cesar Moreno does well though. Found within his ridiculously diverse and eye-pleasing portfolio is a tribute to the classic Haruki Murakami novel Norwegian Wood and a myriad of other works.
3.9
Score
Popularity
Activity
Freshness
Get Trend Hunter Dashboard