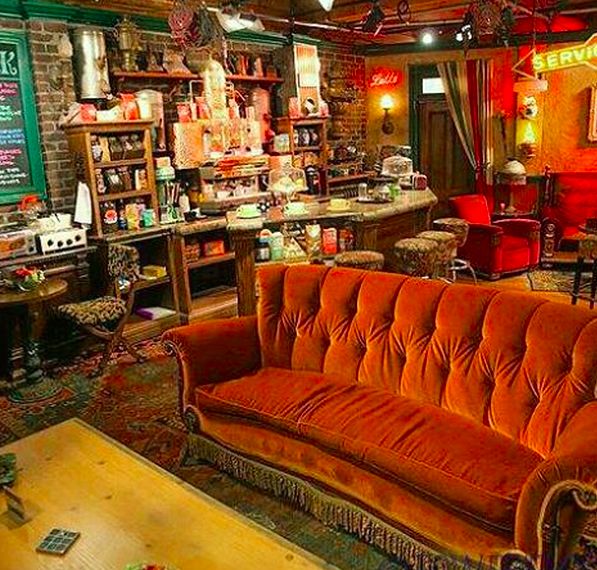 Misel Saban — September 30, 2015 — Art & Design
References: friendsonstan.au & buzzfeed
The infamous coffee shop Central Perk featured on the television show Friends will be open to the public in Sydney, Australia with this pop-up version of the popular meeting place. The coffee shop is set up by a streaming service Stan that will host a massive gathering of fans in Hyde Park.

The pop-up Central Perk is created to honor all 236 episodes by offering a place that fans can enjoy all their favorite moments brought you to by Stan's streaming services. The coffee shop replica will be designed just like the set version including the popular orange couch that characters Monica, Rachel, Phoebe, Chandler, Ross and Joey would gather on in every episode. Fans of the popular show can grab a picture on the famous couch and pick up related merchandise on location.
3.9
Score
Popularity
Activity
Freshness

Schnitzel-Topped Burgers
This Decadent Burger is Designed to Celebrate Oktoberfest