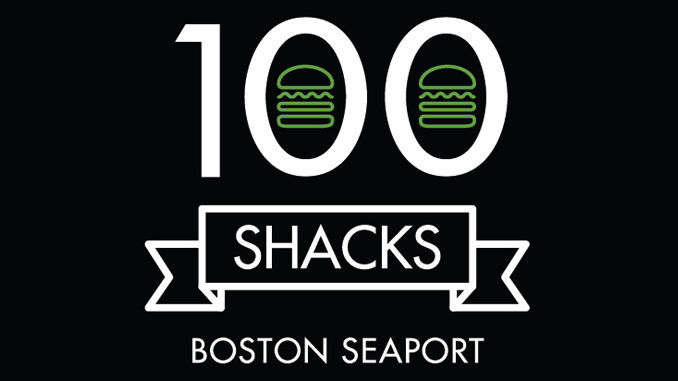 Katherine Pendrill — August 15, 2016 — Marketing
References: shakeshack & chewboom
With the opening of its 100th location at the Boston Seaport this month, Shake Shack is launching a celebratory burger giveaway. The chain is quickly becoming a popular fast food option among consumers and its latest promotion signals just how fast the company is growing.

The celebratory burger giveaway will take place on Tuesday, August 16th at all Shake Shack locations. The promotion will run from 10:30AM until noon, with the first 100 people in line treated to a free ShackBurger. Unfortunately everyone else in line will not be eligible for any free food.

With locations in 15 states across the US and stores in international locales such as Tokyo, Dubai and Moscow, it is clear that Shake Shack's popularity is quickly growing.
0.7
Score
Popularity
Activity
Freshness