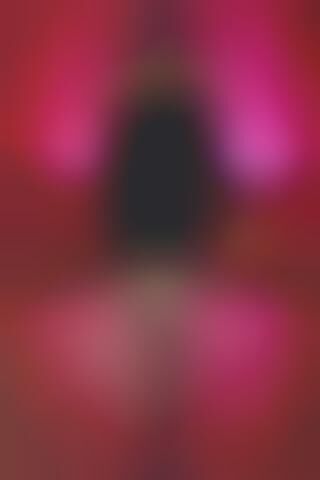 Bianca — November 22, 2007 — Pop Culture
References:
Parse error: syntax error, unexpected T_STRING in /home/jeremy/public_html/thcp/core/core.functions.php(637) : eval()'d code on line 3
Share on Facebook Share on Twitter Share on LinkedIn Share on Pinterest
It seems Roberto Cavalli's name just won't continue to pop up. The Italian designer has made so many headlines lately, it's astounding the man has energy left. Today it was announced he would not only be launching a Cavalli-branded wine, but that he would be dressing the Spice Girls in their upcoming tour.

We featured the launch of Cavalli Vodka a while ago, but the wine is more of a sentimental venture. The Cavalli wines will be made of blends of grapes from the family vineyard including Merlot, Cabernet Franc, Cabernet Sauvignon, Petit Verdot and Alicante Bouchet.

"They own an estate in the Chianti region of Tuscany, where Roberto Cavalli's son Tommaso runs the vineyard while his father concentrates on his fashion empire," Catwalk Queen said.

"'Tommaso never asked me for anything in his life and wanted to give the name of the territory to the wine,' the designer told WWD. 'He's the true idealist. He didn't want to take advantage of my name, but it's taken me 40 years to build my brand - why not make reference to it to promote the wine?'"

Check out some more Cavalli features: