Competing to be Next Sex & the City 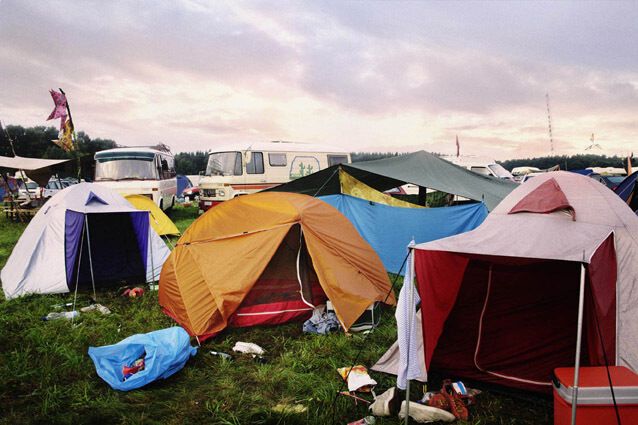 Bianca — February 9, 2008 — Pop Culture
References: abc.go
Share on Facebook Share on Twitter Share on LinkedIn Share on Pinterest
Shortly after posting the story on Lipstick Jungle being the potential next Sex and the City, my fashion savvy girlfriend pointed out that another TV show, Cashmere Mafia, was also being heralded as the a hot new show about fashion and sex in New York City.

Check out the video above for a recap of episode 5 in season 1.

"Four ambitious, sexy women who have been best friends since business school, Mia, Zoe, Juliet and Caitlin, try to have it all," ABC describe. "They aren't just powerful and intelligent as singular executive sensations in a man's world; they've bonded into a formidable unit  a female "boys' club" -- to support and counsel each other through good times and bad. How better to climb up the corporate ladder than with your buddies at your side?"

When it was on the air, Sex and the City was such a success, TV producers are on a constant mission to recreate a similar fan loyalty to spur on viewer addiction. Some people loved it for the NYC setting, other for the characters, while many adored it purely for the fashion. If it's the sartorial fix you're after, Cashmere Mafia may become your next addiction because the same costume designer of Sex and the City is handling the wardrobes on CM.

The good news for loyalists who argue nothing can replace Sarah Jessica Parker and co.'s performance in Sex and the City will be thrilled when the new flick comes out in the spring. Check out the trailer within the Sex & the City fashion post, following our feature on Lipstick Jungle.