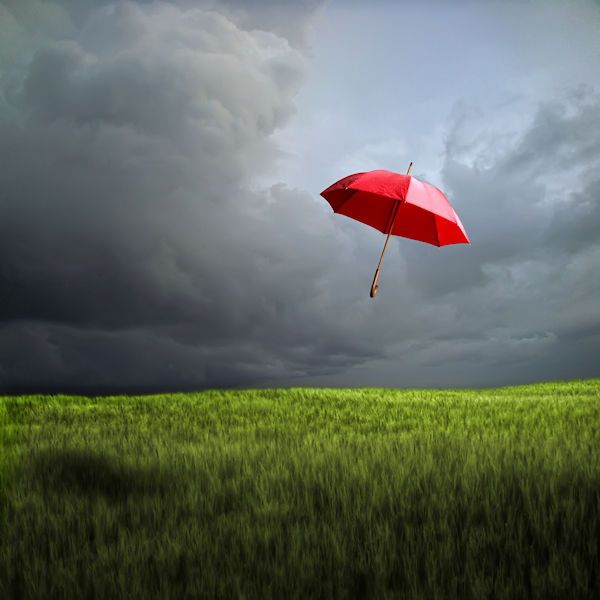 Corinne Guirgis — August 27, 2011 — Fashion
References: gotay & beautifullife.info
Share on Facebook Share on Twitter Share on LinkedIn Share on Pinterest
The dramatic and almost otherworldly photographs of Carlos Gotay form an ultra-high definition story that is so eye-catching that it's tough to move on to the next photo. The sharp detail that epitomizes each shot creates a hyperreality that is almost cartoonish in nature.

The nature he shoots is untainted and unpolluted, a rare sight in today's world, emitting a sense of hope through every photograph. Whether in color or black and white, Gotay's photographs are simply magical. And it's no wonder! Hailing from Arecibo, Puerto Rico, he comes from a family of artists and photographers, and touched his first camera before he could talk.

Implications - With the rise of photo editing technology, raw and unedited photos are a commodity for art lovers. The sharpness of an untouched image is almost surreal to consumers, whose exposure to computer-generated art lends itself to an appreciation of raw talent.
6.8
Score
Popularity
Activity
Freshness
View Innovation Webinars

Cloud-Filtering Captures
Mark Hawkins Photographs His Perspectives of the World