Sleeping With Ghosts
Next
Set of
Related
Ideas 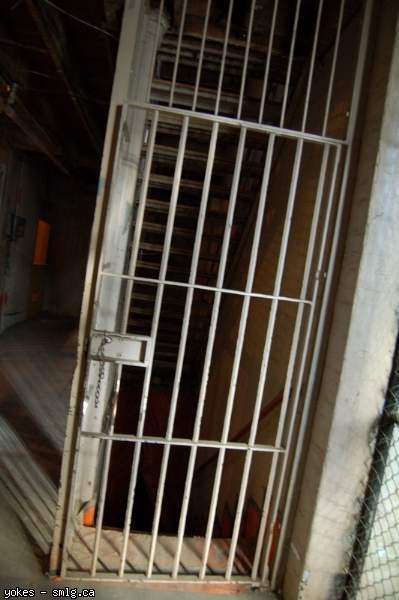 Old Don Jail in Toronto Opens Doors to Sinister Past

Elsa Blaine — May 22, 2009 — World
References: uer & thestar
Share on Facebook Share on Twitter Share on LinkedIn Share on Pinterest
Old Don Jail in Toronto, Ontario, which once housed some of the nastiest criminals in Canada, is opening its reportedly haunted cells for public tours this summer. As part of ‘Doors Open Toronto’, the 145 year old prison will give visitors an urban explorer’s view of the architecturally intriguing building which closed in 1977.

Opened in 1864, the building has been host to a minimum of 34 hangings, yet at one time was called the “Palace for Prisoners” according to the Toronto Star. It will soon undergo renovations to become an administrative wing for the Bridgepoint Hospital.

Although you can sense the ghosts of the imprisoned convicts, the architecture of the penitentiary is eerily fascinating, as you can see in these captivating images of the jail taken by Yokes and posted on the Urban Exploration Resource website.
4.3
Score
Popularity
Activity
Freshness
Get Trend Hunter Dashboard