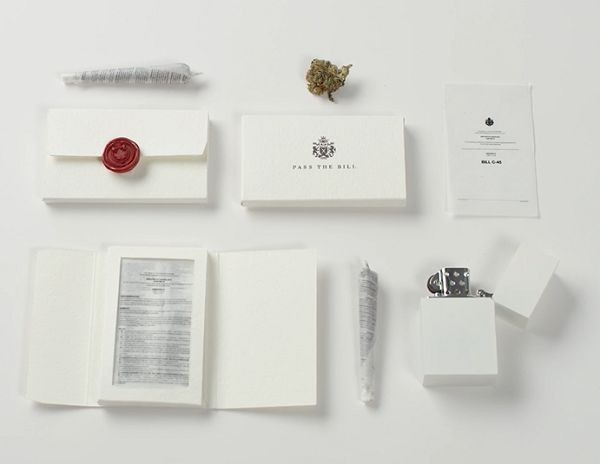 The campaign is hilarious, punny and direct, with a strong affiliation to politics. Canada's Cannabis Act rolling papers are printed with non-toxic ink and distributed in a package with a design that mimics the appearance of official government documents. Through this initiative, Leaf Forward and Rethink are quite literally giving Canadians the chance to "pass the bill."

From a marketing standpoint, the campaign is engaging by way of its unique and socially relevant presentation, as well as incredibly shearable.
6.6
Score
Popularity
Activity
Freshness
View Innovation Webinars