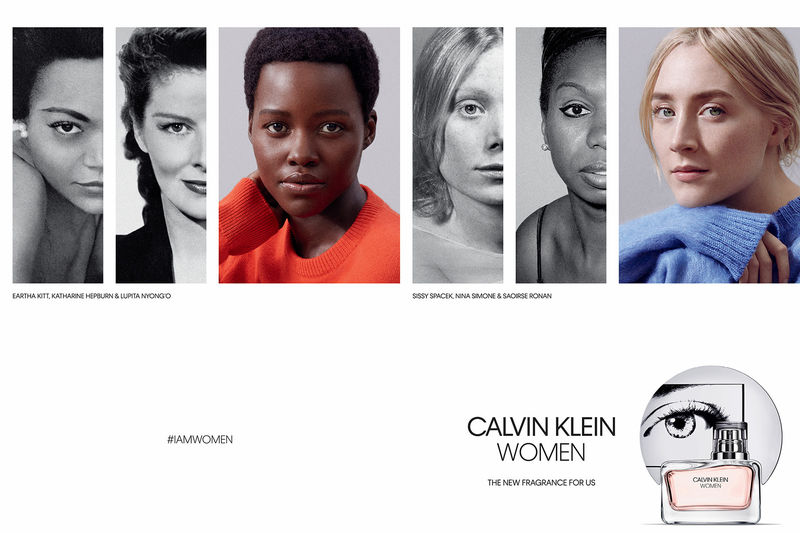 However, Calvin Klein has announced the launch of the brand's first perfume in 13 years dubbed 'Women.' Commenting on the release, Raf Simons stated that, “Immediately when I arrived, I looked closely at the various fragrances in the portfolio because it was important for me to continue the stories they captured, which were all iconic and meaningful moments. It became clear very early on that we should create a new fragrance and a new chapter to the story.”

The scent will arrive with “woody floral with notes of orange flower and lemon pepper.”