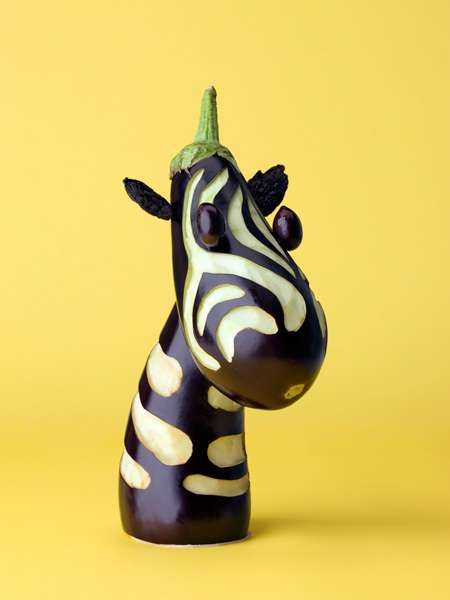 Meghan Young — August 24, 2011 — Fashion
References: carlkleiner & mymodernmet
Share on Facebook Share on Twitter Share on LinkedIn Share on Pinterest
Although we may have been told from a very young age that we shouldn’t play with our food, I’m sure that if it resulted in something like the Cafe M Beirut series, we would never have been told to stop. Of course, not all of us are Picassos-in-training, so we’ll just have to leave the fun to those who are.

Created by photographer Carl Kleiner, who brought to us the delicious ad campaign for Ikea’s ‘Homemade is Best’ cookbook, the Cafe M Beirut series is not animated like that commercial. Instead, it centers around static sculptures that are full of adorable character. Shot on Kleiner’s signature pastel-colored backgrounds, the lighthearted theme is doubly reinforced.

There might not be anything truly revolutionary about the Cafe M Beirut series, but it will put a smile on your face.
5.3
Score
Popularity
Activity
Freshness
Get Trend Hunter Dashboard