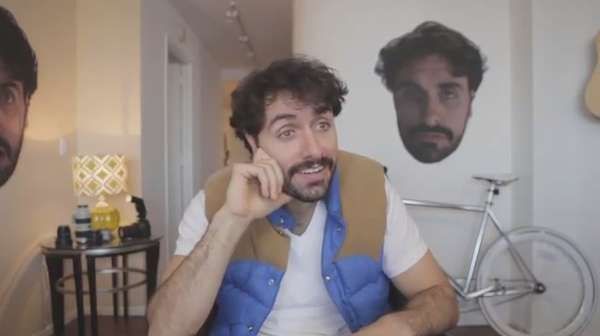 Cadbury 'Meme Myself and I' Series Launches on MTV Australia

Katherinev123 — June 28, 2012 — Marketing
References: facebook & popsop
Share on Facebook Share on Twitter Share on LinkedIn Share on Pinterest
As part of Cadbury's Boosted Inspiration campaign, which aims to celebrate creatives and people who "seek to start stuff," the company has launched the Cadbury 'Meme Myself and I' series. The series, which will air on MTV Australia, includes three funny documentary-style episodes, the first of which features a man named Thomas Mai, who wants to start a cat-focused social network called 'Meowbook' (watch it here).

The Cadbury 'Meme Myself and I' mockumentary series was created by the agency Droga 5 in collaboration with BE VIACOM, Ignite Media Brands and Carat, says Popsop. They also feature the funny writing of Nick Boshier and direction by the talented Christiaan Van Vuure, two members of the Bond Hipster comedy team. What's more, Cadbury will also be asking its fans to submit their own ideas to "start something" in return for prizes.