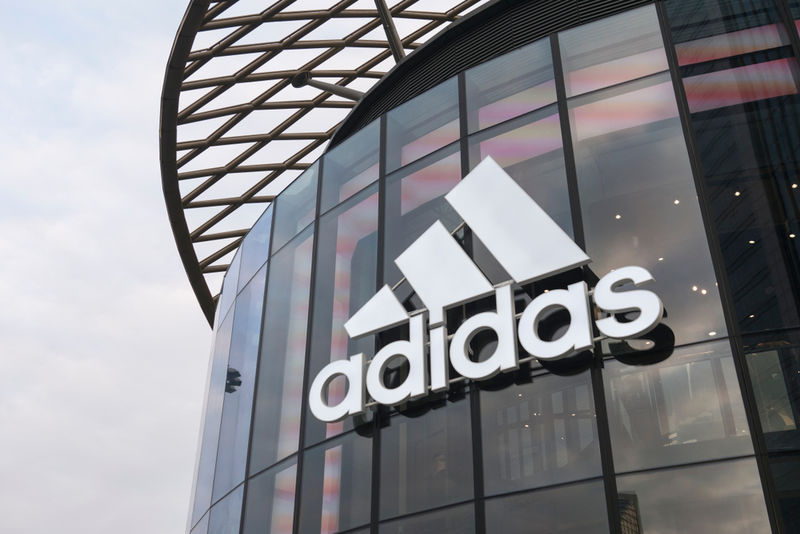 Daniel Johnson — October 17, 2019 — Social Good
References: adidas-group & hypebeast
Share on Facebook Share on Twitter Share on LinkedIn Share on Pinterest
adidas has started a buy-back program for clothing in the United Kingdom. In order to launch the buy-back program, adidas collaborated with a London startup, named Stuffstr. adidas previously launched similar programs in Brazil and Canada. Additionally, adidas has made other sustainability moves this year, notably, the brand launched its FUTURECRAFT.LOOP shoes, as well as a collection of eco-friendly activewear.

The program allows anyone to return adidas clothing that was purchased in the past year, irrespective of the condition of the clothing. After returns have been made, Stuffstr will then make repairs to the clothing and resell what it can. Items that are unable to be resold will be reduced down to their original form and reused.