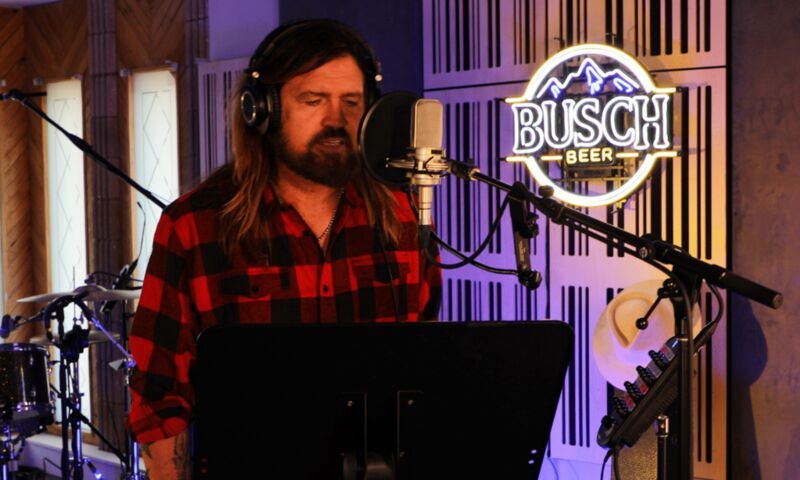 Busch Launched a Creative Competition to Revamp Its Classic Jingle

Riley von Niessen — June 30, 2020 — Marketing
References: busch
Share on Facebook Share on Twitter Share on LinkedIn Share on Pinterest
Busch Beer is giving musicians the chance to have their rendition of its iconic jingle, 'Head for the Mountains,' featured in an upcoming ad. The winner will also receive a $10,000 ambassador deal with the brand, as well as a private recording session with country singer Billy Ray Cyrus.

The original jingle was first featured back in the 1980s, and the brand is looking to pay homage to its long-standing heritage by reviving it again with a new rendition. Cyrus, who previously recorded his own rendition of the jingle, will help to select the winning recreation, and will appear in the ad alongside the song.