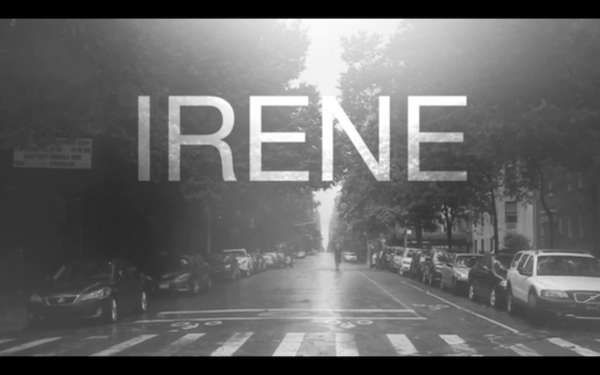 Corinne Guirgis — August 30, 2011 — Eco
References: buffalopicturehouse & buzzfeed
Share on Facebook Share on Twitter Share on LinkedIn Share on Pinterest
The Buffalo Picture House Hurricane Irene is a moving and powerful reflection on Sunday's tropical windstorm, which had New Yorkers hiding away in anticipation of a dramatic natural disaster. Artists Felix Thompson and Brandon Roots did not shy away from the hurricane, braving the storm and using the opportunity to capture some heartstopping footage.

While what they captured of the disaster is incredible, what makes the short film so moving is the final touches and editing, which tells a deeper and more thought-provoking story than what lies at the surface. Showcasing some of the many ways the fear of the storm affected the city, such as subway closures and abandoned streets, the end shot is incredibly moving as it scans over a graffitied "Is that all Irene? I've had better!"

Implications - Natural disasters are the subject of mass media frenzy and whether they live up to the hype or not, their effect is undeniable. Artistic reflections in their wake are moving to those affected and shed an alternative perspective to the one offered by media outlets.
3.2
Score
Popularity
Activity
Freshness
Jeremy Gutsche Keynote Speaker