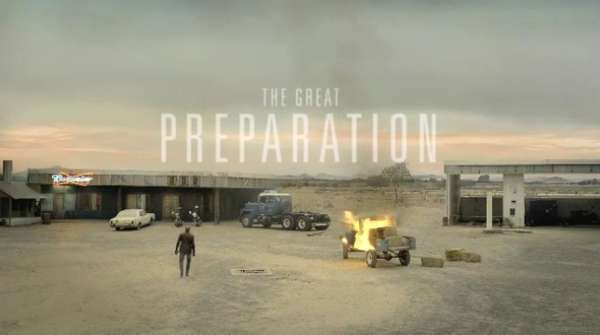 Romina S. Cortellucci — May 26, 2012 — Lifestyle
References: budweiser & creativity-online
Share on Facebook Share on Twitter Share on LinkedIn Share on Pinterest
The action-packed Budweiser 'The Great Preparation' commercial gets fans fired up for UFC. Created by the ad agency Africa for the beer company, the commercial uses a high production value and was directed by Armando Bo. The cinematic advertisement features Brazilian UFC fighter Anderson Silva entering the typical showdown at a country bar. UFC fans will also notice other fighters making cameos in the commercial.

Trouble is definitely brewing, as Silva asks for a Bud so does the man and legend Steven Seagal. With only one Bud left in the bar, the showdown begins.

The video flashes back to Silva's intensive training regiment, which spoofs cinematic classics such as The Karate Kid, Kill Bill and others. However, the video ends on a cliffhanger, sadly finishing before any real confrontation begins between the two.