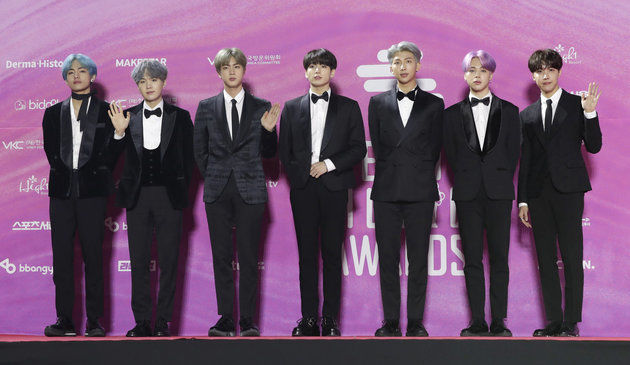 Kalina Nedelcheva — March 19, 2019 — Life-Stages
References: twitter & huffingtonpost
Mattel recently announced the upcoming release of a range of BTS dolls which will prove to be highly of interest to fans of the K-pop genre.

BTS is a seven-member South Korean boy band who has received quite the surge in popularity, especially on the Internet. As the genre is steadily entering the category of mainstream audience preferences, it is really no surprise that Mattel chose to honor the group with a highly detailed line of BTS dolls. From the "fully poseable arms, legs, hands, and feet" to the accuracy-oriented design direction, the release is already highly expected by the "K-pop group's famously fierce fans."

Mattel's BTS dolls range can also be treated as a collector's set as individuals will surely be striving to grab the toy likeness of all seven members.