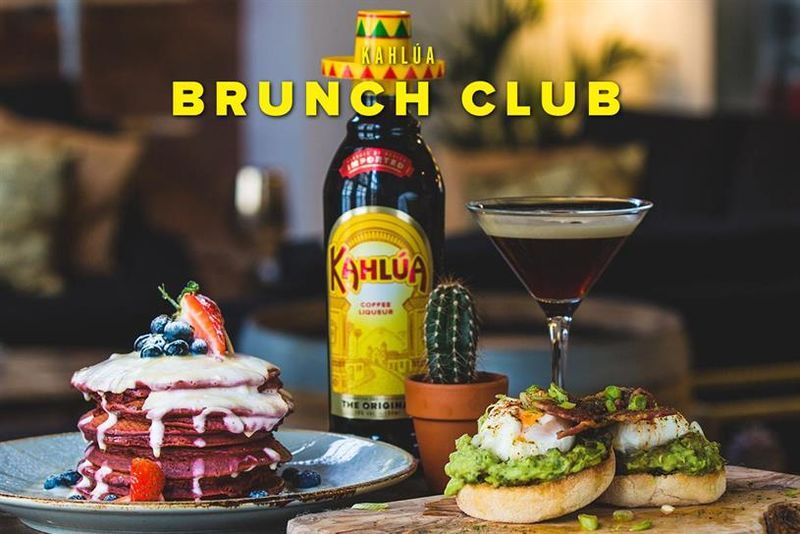 The event is set to be hosted at The Loft in Manchester and treat adult attendees to a two-course brunch and two Kahlua cocktails. The first course that will be served is The Eggcellent Kahlua Stack, which includes options like smashed avocado and poached eggs served on an English muffin with Kahlua and maple-infused ham. Course two will further delight one's tastebuds with Kahlua Rainbow Pancakes, which are served with Kahlua chocolate sauce.

On top of the Brunch Club events that will be hosted during the month of April, additional events will be held in May over the bank holidays.
4.3
Score
Popularity
Activity
Freshness
Access Advisory Services