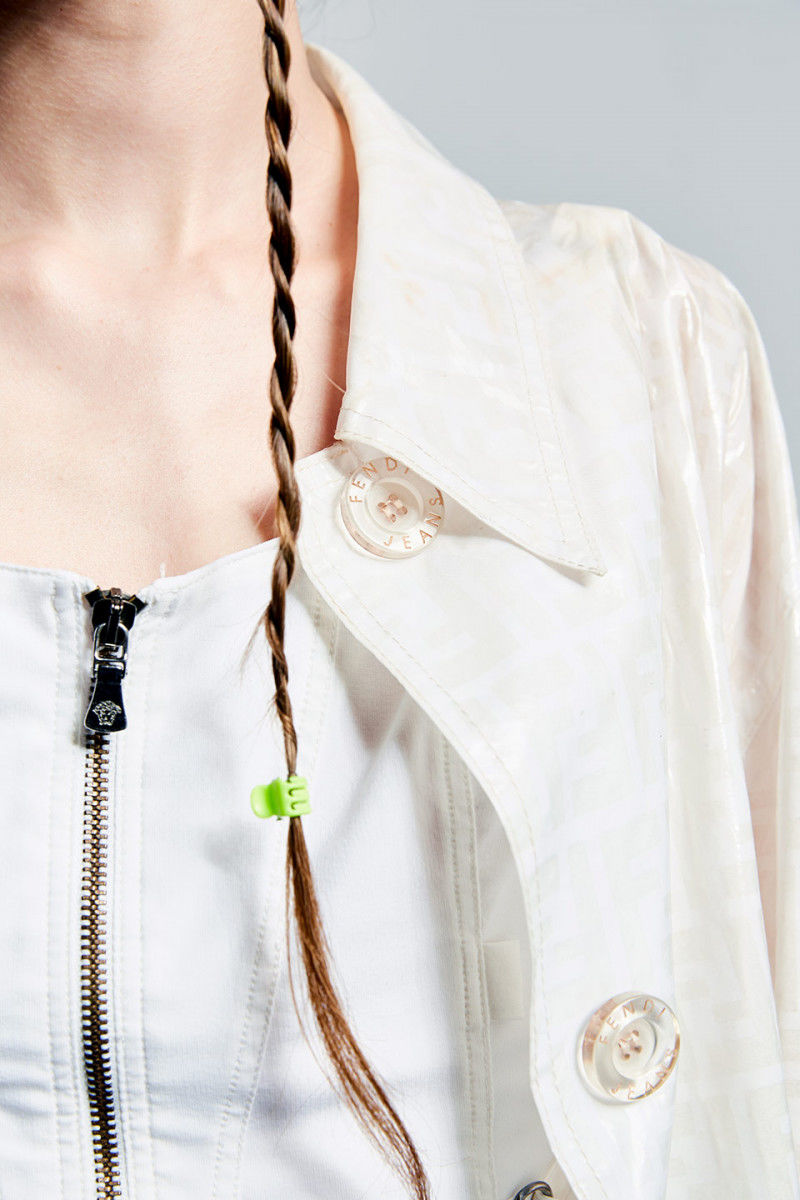 Kalina Nedelcheva — January 14, 2019 — Fashion
References: waveygarms & highsnobiety
Share on Facebook Share on Twitter Share on LinkedIn Share on Pinterest
There is definitely a discrepancy between casual fashion in different countries of the world and Wavey Garms' Spring/Summer 2019 lookbook offers a glimpse into the aesthetics of British streetwear. The photoshoot provides consumers with a sneak peek at some of the most sought-after pieces for the season -- from a dually chromatic Chanel tracksuit and a Fendi monogram scarf to the Nike Air VaporMax Plus model and an Arc'teryx crossbody bag.

The British streetwear editorial relies on "London's many multicultural suburbs" for inspiration, curating refined, sophisticated and chic outfits. As Wavey Garms has built a name for itself as a fashion hub, retail location, and nurturing community, its latest collection of British streetwear is surely relevant for the region.