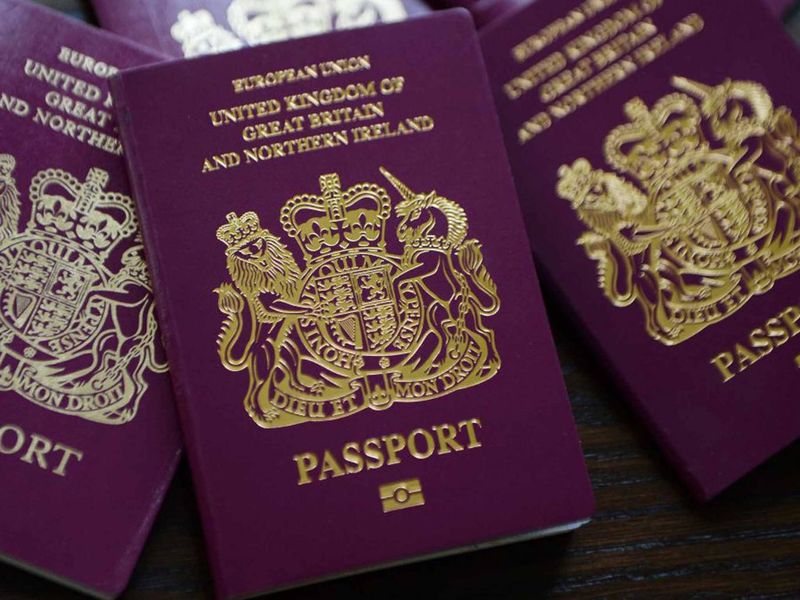 The New British Passport Celebrates the Arts and Culture of the U.K.

The British passport update reflects a desire on the part of the United Kingdom's government to showcase national achievements in a tangible way.
3.1
Score
Popularity
Activity
Freshness
Get the 2021 Trend Report FREE