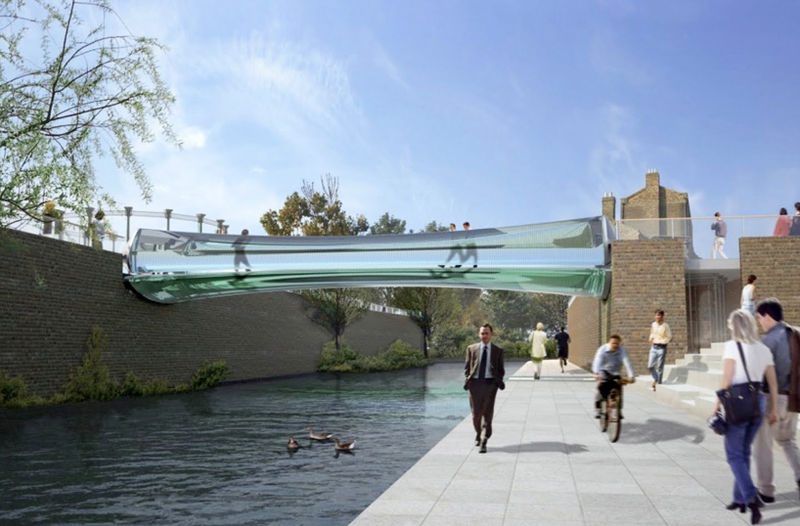 Located near King's Cross in the bustling metropolis, the bridge was originally put forward in 2012 but cancelled due to economic reasons. Now it looks like the bridge is going ahead again, and will act as a link going across the canal.

Heatherwick is a well known designer in London, and already has another bridge in the works titled the Thames Garden Bridge. However, the completion date on that will not be for another few years. One thing is sure - Heatherwick is a genius when it comes to thinking of new ways for people to interact with architecture in a city such as London.