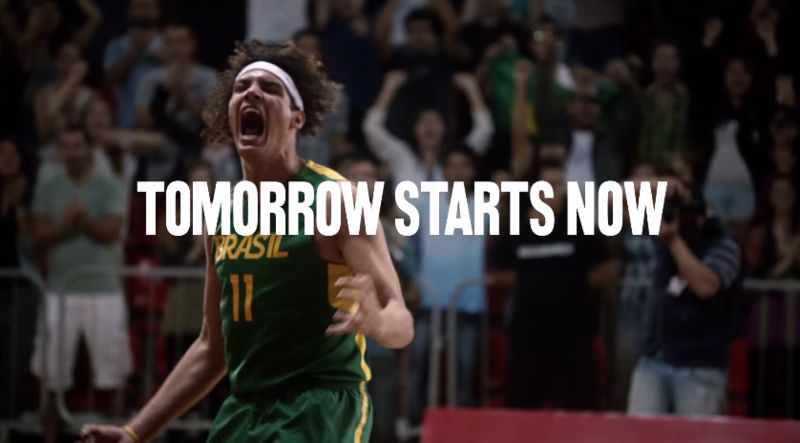 Nike Provides Motivation After Brazil and the World Cup Loss

Laura McQuarrie — July 19, 2014 — Lifestyle
References: nike & adweek
There was a lot of devastation over Brazil and the World Cup this year, particularly because the Brazilian team did not get to take home the 2014 trophy. However, this is just part of the game and the people of Brazil can't spend too much time moping because they have something else really exciting to look forward to—hosting the summer 2016 Olympics in Rio de Janeiro.

In a heartfelt nod to the host country's loss at the 2014 World Cup, Nike's 'Tomorrow Starts Now,' reminds that there are brighter things to look forward to in the future. The minute-long ad stars notable athletes like Ana Claudia Lemos, Anderson Varejão and Yane Marquez, showing that losing happens, but what matters is that you always pick yourself up again and keep pushing forward.
1.6
Score
Popularity
Activity
Freshness