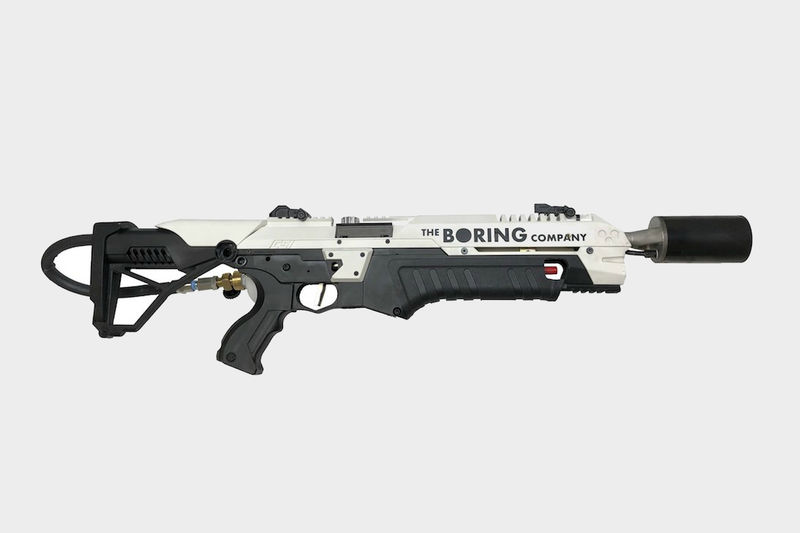 Elon Musk Fufilled His Promise and Made The Boring Company Flamethrower

Justin Lam — January 29, 2018 — Marketing
References: digitaltrends & theverge
Share on Facebook Share on Twitter Share on LinkedIn Share on Pinterest
Elon Musk has fulfilled another promise with the announced release of The Boring Company flamethrower. The eccentric founder of Tesla, SpaceX and Hyperloop is also behind The Boring Comapny. Until now, the only goal of this company was to construct an expansive network of tunnels containing high-speed electric sleds, but it turns out that The Boring Company may also be interested in personal flamethrowers.