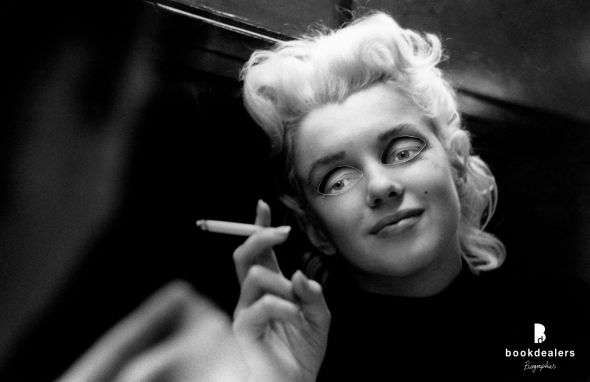 Emily Evans — June 2, 2011 — Marketing
References: adsoftheworld
Share on Facebook Share on Twitter Share on LinkedIn Share on Pinterest
Some of the most instantly sensational advertisements feature well-known faces, like these Bookdealers Biographies ads do. Not only do these ads feature familiar faces, but they also take it one step further by featuring individuals who have had epic impacts on the world, such as Marilyn Monroe, Muhammad Ali, Albert Einstein and Martin Luther King.

The four Bookdealers Biographies ads that were published in May 2011 all follow a common pattern, where the star's eyes are cut out and replaced with new ones. This can be interpreted as the advertiser's way of stressing the seamless nature of their must-read biographies.
1.8
Score
Popularity
Activity
Freshness
Attend Future Festival