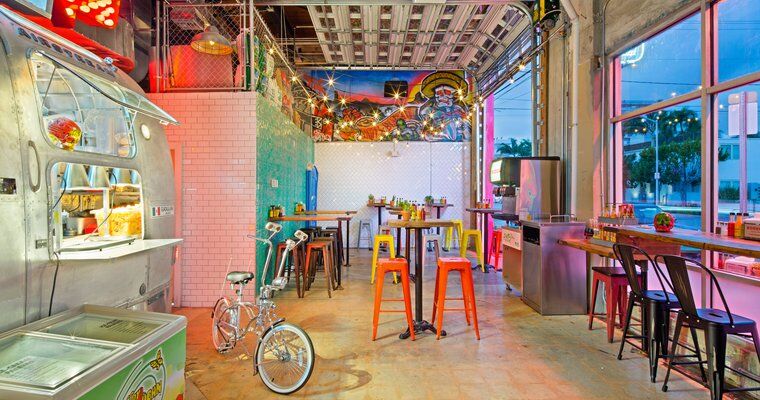 Riley von Niessen — October 2, 2020 — Business
References: bodegataqueria & fastcasual
Share on Facebook Share on Twitter Share on LinkedIn Share on Pinterest
Bodega Taqueria is a new fast casual spinoff of a Miami-based Mexican restaurant and bar called Bodega Taqueria y Tequila. Despite the restaurant's success over the years, its owner and the principal of Menin Hospitality Keith Menin, decided to launch a more accessible variation that would allow a greater consumer base to experience its most popular offerings.

So far, two Bodega Taqueria locations are underway, which will provide food-only services for take-out and casual dining experiences. In the future, the company hopes to expand the chain to at least 10 more locations.

Menin spoke to the shift, stating "As we expand the full Bodega Taqueria y Tequila concept with the November 1, 2020 opening in Fort Lauderdale, we are also excited to debut the Bodega Taqueria concept in buildings where fast-casual dining options add to the amenities being offered"