Arcade-Inspired Board Games
Next
Set of
Related
Ideas 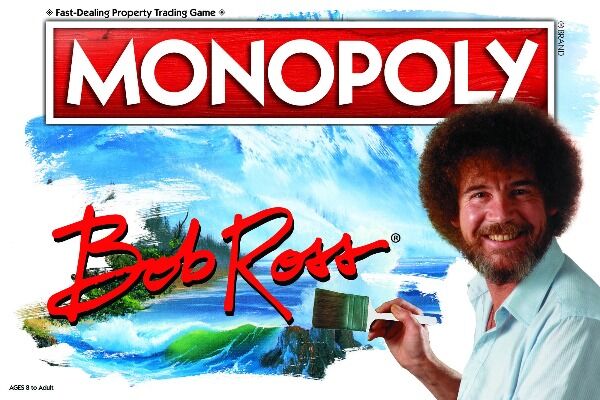 The brand is paying tribute to one of the most beloved TV personalities. Known for his soothing voice and calming landscapes, the American painter influences the design and objectives of the new board game. Instead of trying to defeat others, players of Bob Ross Monopoly will be engaging with the mentality of "take advantage of whatever happens." The winner of the game is the one with the most "Bob Ross money." Paying attention to aesthetic branding, Hasbro has included a set of 16 "happy little accidents" cards, 16 The Joy of Painting cards, 32 cabins, and 12 bridges.