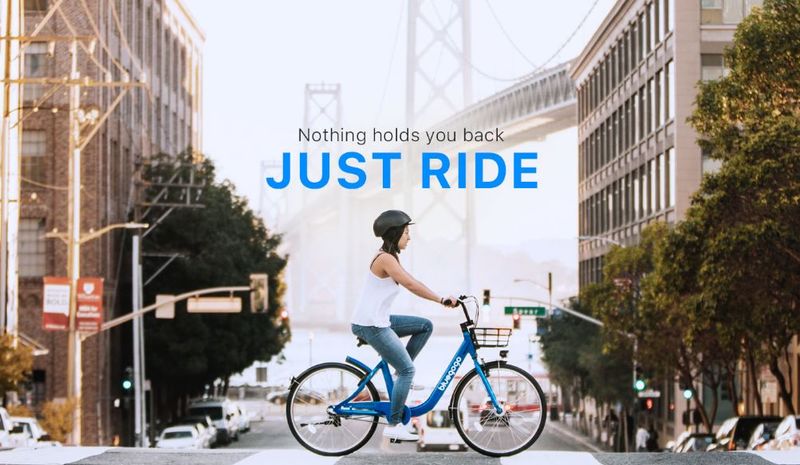 bluegogo Lets Riders Share Bikes Without Having to Deposit Them

Joey Haar — January 24, 2017 — Eco
References: bluegogo & digitaltrends
'bluegogo' is a new bike-sharing program debuting in San Francisco, and it promises a more convenient ride than many of its competitors. The app-reliant system lets cyclists leave the bluegogo bicycles anywhere they want, eliminating the need to plan one's trip around the nearest docking ports.

Each of the bluegogo bikes is connected to GPS through hardware in the bikes themselves. With a proprietary app, bluegogo users can thus locate bikes on their map and reserve them for up to 15 minutes (to give people time to actually get to where that bike is parked). Once at the bike, users scan the QR code on the rear fender to unlock it and hit the pavement. After finishing up, they can park the bike in any publicly accessible location and pay directly through the bluegogo app.
7
Score
Popularity
Activity
Freshness