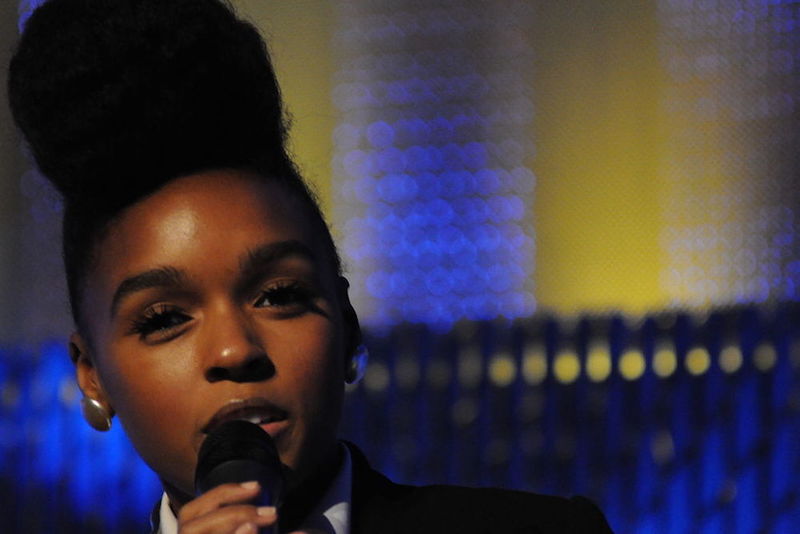 The announcement followed the commencement of Black History month this February, and hopes to serve as a continuation of the month-long celebration. The platform is is twofold, being used as a spring board to promote new talent, while highlighting the different songs, artists and movements that have influenced the music industry.

In light of this, Spotify will be releasing curated playlists all year-long, the first of which, will feature songs by Janelle Monáe. This move serves as the first of three from the brand as later this year Spotify will release a 'boot camp' for female podcasting and a fellowship for young people looking to support the 'Black History is Now' movement.