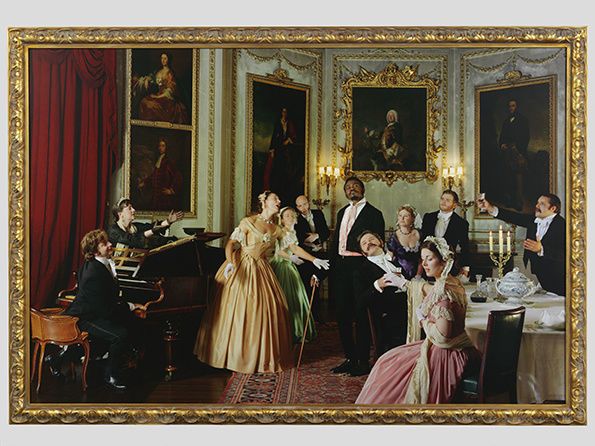 The project intends to highlight the politicized nature of black identity, and existence in general. This is most evidently seen in Maxine Walker's self-portraits, in which she transforms her appearance with every shot. The transformations indicate how ephemeral black identity can be, changing from moment to moment. The photographs are also made to seem as though they were taken in a photobooth, making a point about identity photographs and immigration.

The exhibit is accompanied by an audio soundtrack, which adds an authentic voice to the experience.
1.1
Score
Popularity
Activity
Freshness
Jeremy Gutsche Keynote Speaker