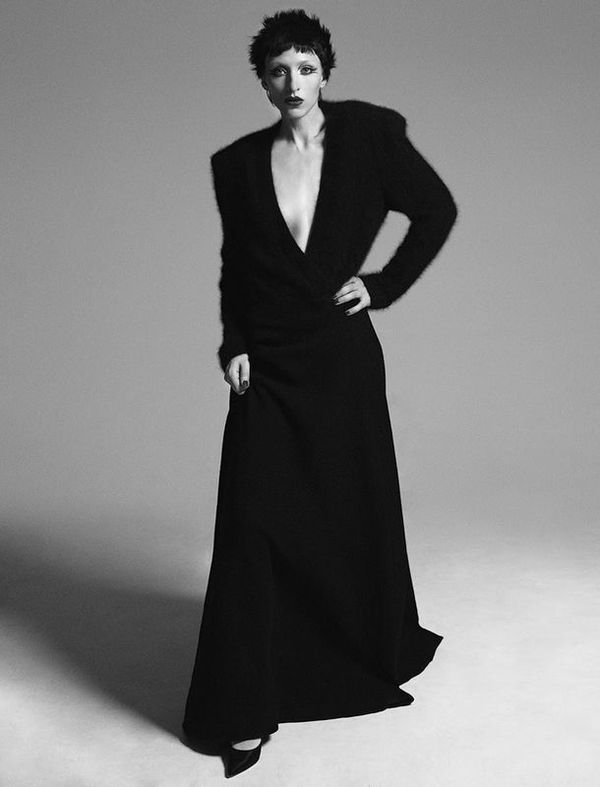 Maggie Maurer Models Bizarre Costumes for Theatre in This Spread

The androgynous appearance comes from her slouched shoulders, the short spiky hair and specific angles that enhance the appearance of her jawline and boxed figure.

While dressed in a vibrant, puffy costume, she spits out a mouthful of soda into the air as she holds a cigarette in her hand. In a dark monochromatic image, she wears a frilly dress and yells loudly at someone out of frame.

This melodramatic theater-inspired editorial puts great emphasis on emotions and facial expressions. Makeup highlights the emotional theme she conveys in each image and the end result is a wild, futuristic series of images that remind us of individuality, freedom of expression and the diversity of creativity.
3.7
Score
Popularity
Activity
Freshness
View Innovation Webinars