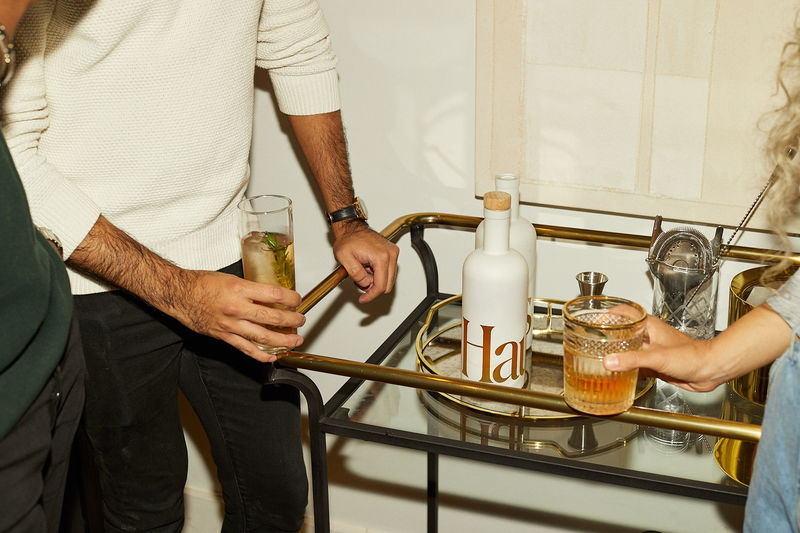 Laura McQuarrie — October 4, 2019 — Lifestyle
References: drink.haus & prnewswire
Millennial-targeted Haus has unveiled several innovative aperitifs to be enjoyed as pre-dinner drinks and its newest creation is the whiskey-inspired Bitter Clove. This aperitif inspired by the spicy and earthy taste of dark liquor boasts a third of the alcohol of whiskey, offering a flavorful alternative that taps into the rise of low-ABV drinking culture. As Haus co-founder and co-CEO Helena Price Hambrecht describes, "We wanted the ritual of drinking without the consequences of high sugar, high alcohol liquor—and it turns out millennials want the same thing."

Bitter Clove is made with distilled and fermented chardonnay grapes and natural botanicals like cloves, star anise, cinnamon and ginger.